Home / Blog / Can You Fail a Drug Test After Taking Delta 10 THC? 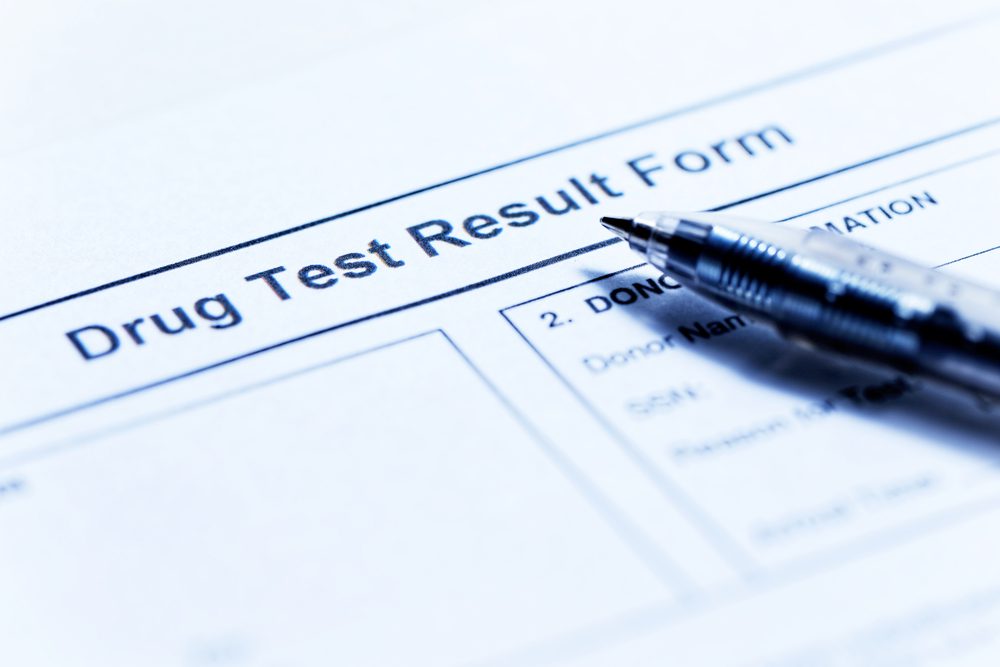 Did you know that Delta 10 THC is an in-demand cannabinoid right now? Well, now you do. Delta 10 promotes a high that can make you feel uplifted, focused, motivated and refreshed, all at once.  Because it’s about 30% less intoxicating than delta 9 THC, more people are choosing it as the perfect daytime cannabinoid. Why? Since it’s less likely to interfere with their ability to get things done.  Pure CBD Now is proud to offer one of the largest online selections of delta-10 products. These come in all kinds of formulas, delivery methods, strains, etc.

Still, before making delta 10 THC part of your daily routine, there’s something you should know.  Certain THC-based compounds can influence the results of a drug test. And, failing a drug test can have a big impact on your daily life. So, it’s crucial to know where delta 10 stands.

Failing a Drug Test from Delta 10 THC: Is It Even Possible?

Yes, if you’ve taken delta 10 THC and have a drug test coming up, you can definitely fail that test.  This all comes from how delta 10 is metabolized.  A lot of people mistakenly think that drug tests are looking for traces of the marijuana plant, or delta 9 THC itself.  But in fact, what they’re looking for is an enzyme called THC-COOH.  This enzyme breaks down not only the delta 9 in marijuana, but all THC-based compounds. These happen to be structurally similar enough to metabolize in the same manner.

When taking delta 10, our body produces THC-COOH to break the cannabinoid down and move it out of the body.  THC-COOH can linger in the body for anywhere from a couple of days to several weeks after we last took a THC compound. That right there is why you can fail a drug test, even if you think it has been a while since you last consumed delta 10 THC.

What are the Most Common Drug Tests Used for THC-COOH?

Some of you might have taken delta 10 THC sometime recently, and, have only just found out that you have a drug test scheduled soon.  In that case, you still don’t need to panic.  There are a lot of factors that influence how likely you are to fail a test. So, you may still be in the clear.  Pay attention to all of the information below to have an idea of where you may stand.

A lot of it has to do with your recent history of taking delta 10 THC.  THC-COOH is going to remain in the body for longer if you’ve a lot of delta 10 built up in your system. Either due to taking very high doses, or taking it daily as opposed to sporadically.  If you only took it once, a few weeks ago, you got a good chance of passing.  If you’re a heavy daily user, you may be less safe.  Of course, how recently you last took delta 10 also makes a difference. How? Since after a month, the large majority of people will pass.  It takes about two days for delta 10 to show up on a standard urine test.

Everyone’s body is unique. What we mean in this case is, some people just clear tetrahydrocannabinol compounds faster than others. This is for reasons that aren’t totally understood, related to their metabolism.  We know that things like a person’s immune system, whether or not they’re ill, how much water they consume, their diet, and even their hormones can influence how quickly it takes for them to totally clear delta 10 from the body.  Of course, there’s no way of knowing how fast you metabolize delta 10. Hence, you shouldn’t just assume that since you’re healthy, you’re going to clear it faster than others.

On a similar note, we do need to mention that there is no proven way to flush delta 10 out of your system leading up to a test.  Some people believe that consuming a lot of water, drinking cranberry juice, consuming zinc or taking detox teas/supplements/drinks will guarantee that they’ll pass.  But, there is no proof that any of these methods actually work, so you should not rely on them.

Every delta 10 product contains a certain number of milligrams per serving.  The stronger the serving you take, the more THC-COOH will be in the body, and the longer it will take for it to no longer be present in detectable levels.

Bottom Line: You Can Fail a Drug Test After Taking Delta 10 THC

At the end of the day, taking delta 10 puts you at a high risk of failing a drug test.  And, since so many of us can lose our jobs by failing a single drug test, you’ll want to likely abstain from the cannabinoid until after the test is over just to be on the safe side.  If you have recently taken delta 10 and do have a test coming up, know that not all hope is lost.  Factors like when you last took it and the amount that you took all influence how likely you are to fail.  The bottom line is that when it comes to drug-testing, it’s better to be safe than sorry.