Home / Blog / Can You Fail a Drug Test After Taking HHC? 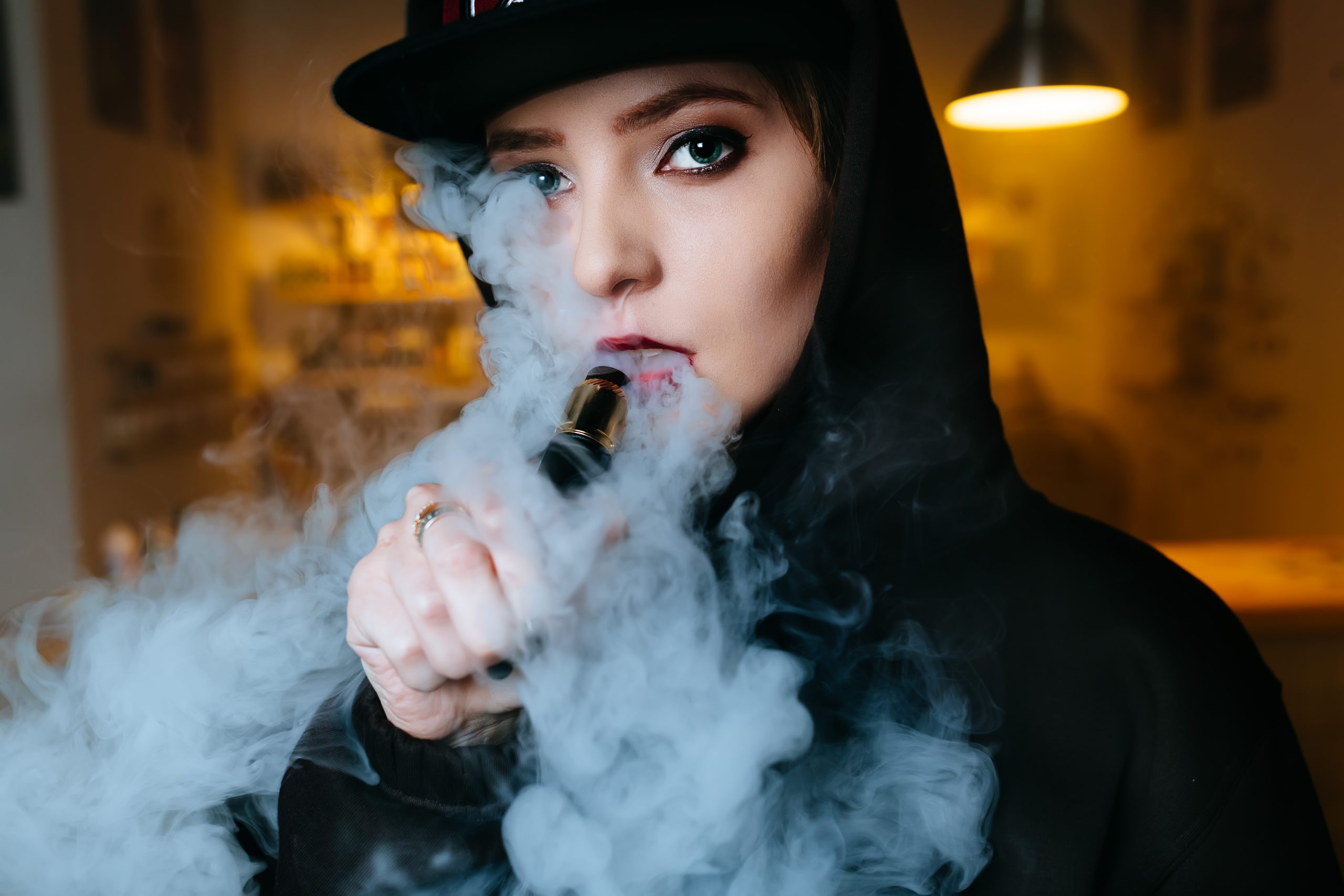 Did you know hexahydrocannabinol (HHC) is a game-changing cannabinoid that’s reported as practically mirroring the effects of delta 9 THC?  Well, now you do.  While being federally legal and easy to access on the open hemp market, HHC promotes a gratifying high, and it’s unique in how it’s not technically a THC compound.  Instead, being hydrogenated.  Given its dazzling effects and properties, it’s no wonder why lots of people are lining up to give this compound a whirl, to see what it can do for them in their daily lives.

However, there’s one thing you do need to remember before taking any HHC product; finding out whether or not it can cause you to fail a drug test.  You might be surprised by how certain cannabinoids in the hemp plant can affect a drug test.  Why?  Since many people don’t realize that you can fail from taking more than just marijuana.

Failing a Drug Test from HHC: Is It Even Possible?

What a lot of people don’t know is that the most commonly administered types of drug tests aren’t looking for actual marijuana, or even delta 9 THC in the body.  No. What they’re looking for is a metabolite called THC-COOH.  This metabolite is responsible for breaking down all THC cannabinoids.  So, if you’ve recently consumed any of these cannabinoids, and THC-COOH is still present in the body in detectable levels, you’re gonna fail a drug test.

Now, here’s the thing – again, hexahydrocannabinol is a hydrogenated THC compound with structural differences from THC.  This means that it’s less certain that HHC is metabolized by THC-COOH.  So, we have to turn to anecdotal information.  Some people have said that taking HHC had no impact on a drug test result. Others have stated though, they failed after taking the cannabinoid.  Because we believe in being careful and responsible with cannabinoids, we’ll say that it’s best to err on the side of caution and assume that taking HHC can result in a positive drug test result.

What are the Most Common Drug Tests Used for Picking Up THC-COOH?

So, let’s say that you’ve taken hexahydrocannabinol sometime recently, and you found out that you’re going to be drug-tested soon.  You don’t necessarily need to worry and assume that you’re going to fail just yet.  With that said, these are the primary factors that impact the likelihood of getting a failed drug test result.

Factor #1: The Last Time You Took HHC, and How Much

The nature of your previous HHC use has a lot to do with whether or not you’ll fail a test.  One is timing.  If it’s been several weeks since your last dosage, there’s a very strong chance that THC-COOH will be totally cleared from the body by now.  It’s also the frequency at which you take the cannabinoid.  Taking it daily is riskier than taking it, say, once a week.  Basically, the more HHC has built up in the body, the longer it will take for all of it to metabolize, and so the longer THC-COOH will remain in the system in detectable levels until it’s all gone.  Take these things into consideration when gauging your personal risk of failing a test.

Factor #2: How You Metabolize Cannabinoids

Each person’s body metabolizes compounds at a unique rate.  Some of us are lucky in the sense that our body clears cannabinoids more quickly than others.  There’s no way to know exactly how your metabolism works, but there are aspects of your health that seem to have an influence.  If you’re ill, you may metabolize cannabinoids more slowly, putting you more at risk of failing.  Other factors that play a role include diet, genetics, hormones, immune function and even your hydration and stress levels.  Still, don’t assume that just because you’re healthy, your body will rid itself of HHC quickly.

Another thing that we do need to point out is that there is still no proven method for flushing HHC out of the system.  People recommend drinking lots of water, drinking cranberry juice, taking zinc supplements and consuming detox supplements.  However, none of these methods has been shown to actually influence drug test results, so we don’t recommend relying on any of them in order to pass.

Overall, There is a Good Chance That HHC Can Cause You to Fail a Drug Test

While it hasn’t yet been proven that hexahydrocannabinol metabolizes in the same way as THC compounds, we have heard from some individuals that the cannabinoid caused them to get a positive result.  Because of this, we believe that it’s best to take the “safe” rather than “sorry” approach, and completely abstain from HHC, and other intoxicating cannabinoids, until your test is over.  Plus, if you have taken HHC recently, luckily, it’s not a guarantee that you’ll fail, since as you can see, there are all kinds of unique aspects that can influence the result you get.

Below are some HHC products that you can purchase from Pure CBD Now: