Home / Blog / Hemp Oil and CBD Oil: Are they any Different? 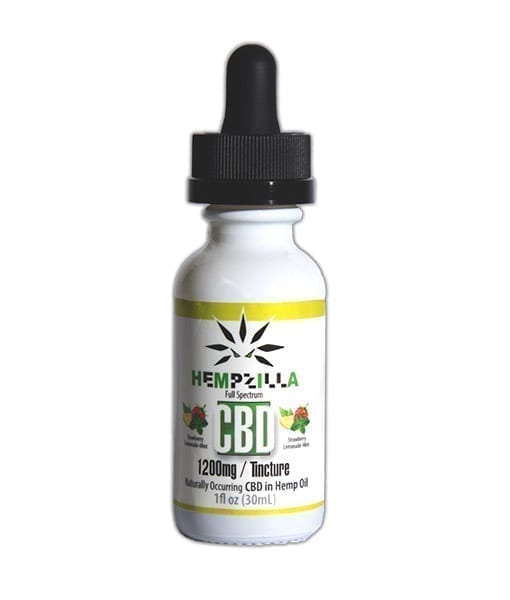 Hemp Oil and CBD Oil: Are they any Different?

Cannabidiol (or CBD) is making quite the hype around the world for its several benefits as opposed to its recreation-only THC-based counterparts. There has been confusion regarding the differences between Cannabidiol oil and hemp oil. Especially for individuals who use marijuana for medicinal purposes. They have to be able to make an informed choice about what they’re consuming and not be misled.

Since both hemp oil and CBD oil have low amounts of THC (tetrahydrocannabinol) and high amounts of CBD, they are often mistaken for each other.

One most important distinction between the two is the amount of CBD present in them. Hemp oil contains marginally less amounts of Cannabidiol than CBD oil. While the former has less than 25 ppm (parts per million) levels of CBD, the latter has up to 150,000 ppm, because it is directly extracted from the cannabis flowers or a mixture of cannabis flowers and leaves. This article explores in detail, the similarities and differences between CBD Oil and Hemp Oil.

Hemp oil is oil that is extracted from the seeds of a plant known as hemp. There is a variety of hemp known as industrial hemp and hemp oil used for industrial purposes is always extracted from this variety due to the very-low levels of THC in it. This plant belongs to the same family as the Cannabis plant. Hemp is often confused with marijuana, because they both have similar properties. But the difference is that even if you smoke an entire bag of hemp, you will not be exposed to any intoxicating effects that marijuana has.

Hemp oil is used as an ingredient in a variety of products, both in the refined and unrefined form. Refined hemp oil, clear in color, is used in shampoos, soaps and other body care products, while unrefined hemp oil, ranges from light to dark green in color, and is used for fuels, inks and lubricants.

Also, has very low contents of THC; not more than 10 parts per million. As long as manufactured hemp oil has less than 0.3% of THC, it is legal for consumption and use. Some places do not allow the cultivation of hemp oil, but they do allow the sale of oil, clothes or garments made of hemp.

Hemp oil has several potential medicinal and nutritional uses. However, more in-depth research is required before any CBD-related wellness claim can be substantiated.

Cannabis oil, also dubbed as hash oil or hashish oil, is extracted from the dried flower of the cannabis plant. The amount of THC present in cannabis oil is significantly more than that in hemp oil – 10 to 30 percent. The amount THC depends on the way that this oil is manufactured. Cannabis oil is not legal in most of the world, because it is classified as a narcotic drug. This is because the consumption of hash oil, either through vaporization, smoking or ingestion, has the same intoxicating effects as marijuana. In fact, both marijuana and cannabis oil are by-products of different parts of the same plant.

This oil has medicinal purposes too, often classified as medicinal marijuana, but because it is illegal in most parts of the world, it can be used only when recommended by a doctor and in some countries, not at all.

There are several speculated uses of cannabis oil for medicinal purposes, but its side effects are exist as well. Hence, much research is still being done. [Source]

Two breeds of the same plant

The hemp plant is massive, with stalks that are up to fifteen feet high and can grow densely packed together. The cannabis plant, on the other hand, has a more bush-like appearance with a higher number of leaves and buds that grow outward. Also, the latter is short in stature as it does not grow more than five feet in height and requires a decent amount of space in order to grow.

Cannabinoids are the active chemical compounds that are present in both these plants. Even though there are nearly 400 cannabinoids that comprise of these plants, extensive study and research is done only on two of them – THC and CBD. Cannabis has 10-30% of THC while hemp has less than 2% of THC; the percentage of CBD also differs in both.

These statements have not been evaluated by the food and drug administration (FDA). These products are not intended to diagnose, treat, cure or prevent any disease.