Home / Blog / Phytocannabinoids: What They Are and Their Effects 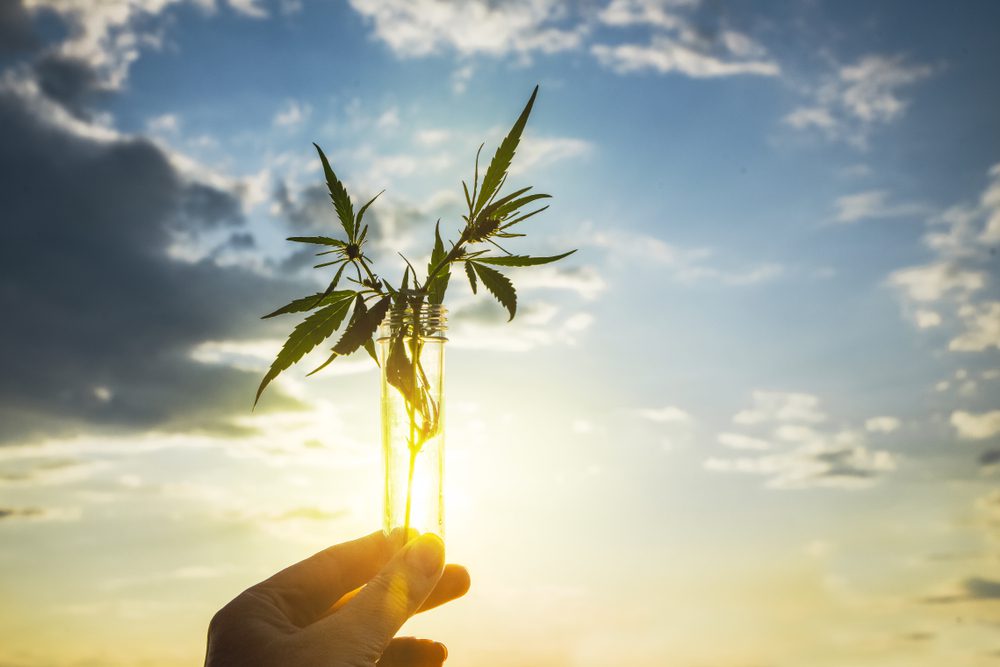 When discussing cannabidiol (CBD), we are referring to one cannabinoid that’s found in the hemp plant. Many people still are unaware that the hemp plant contains so much more than CBD.  In fact, there are possibly 100 or more cannabinoids found in it, which means that limiting yourself to CBD may be a detriment. So, knowing about phytocannabinoids is more crucial than you think.

However, scientists now believe that most of us are deficient in cannabinoids.  This is one reason why CBD products have become so popular.  They seem to naturally give the body cannabinoids so that our endocannabinoid system can use them.

Phytocannabinoids in the Hemp Plant

CBD is the cannabinoid that we all know and love.  It’s the leading compound found in the hemp plant, which is one of the reasons why it’s so popular. Cannabidiol is non-psychoactive, meaning it doesn’t have a strong effect on cognitive brain activity and doesn’t cause the “high” associated with marijuana. [Source]

THC is the psychoactive compound that is found in both the marijuana and hemp plants.  It’s extremely abundant in marijuana, which is why this plant gets users high.  However, in hemp, you’ll only find about 0.3 percent THC, which is not nearly enough to deliver psychoactive effects.  It is important to know that THC does more than get a person high.

CBN is a compound that is becoming more popular due to its unique sedative like properties.  Cannabinol is less abundant in hemp than CBD, which is why CBN isolates are far more expensive.

The cannabinoid into which tetrahydrocannabinol (THC) breaks down after prolonged periods of time. The degradation can be accelerated by exposing dried plant matter to oxygen and heat. Cannabinol (CBN) is only mildly intoxicating; with current research indicating it may only be one-fourth (¼) the potency of THC. [Source]

CBC is non-intoxicating, so it doesn’t produce a euphoric high like THC. The reason it is non-intoxicating is because it binds poorly to CB1 cannabinoid receptors in the brain. But CBC does bind with other receptors in the body, such as the vanilloid receptor 1 (TRPV1) and transient receptor potential ankyrin 1 (TRPA1), both of which are linked to discomfort perception. When CBC activates these receptors, increased levels of the body’s natural endocannabinoids like anandamide are released. [Source]

Researchers are only now beginning to study CBC as its own unique compound separate from CBD.

Cannabigerol (CBG) is a type of cannabinoid obtained from the cannabis plant. It’s often referred to as the mother of all cannabinoids. This is because other cannabinoids are derived from cannabigerolic acid (CBGA), an acidic form of CBG. [Source]

Although, there is an incredibly small amount of CBG in the hemp plant, as it is found in smaller quantities than other cannabinoids in cannabis plants. In most strains of the plant, only 1% of CBG can be found compared to 20 to 25% of CBD or 25 to 30% of THC.  This makes consumer products derived from the cannabinoid rare and often expensive.

How to Enjoy a Wide Variety of Cannabinoids When Using CBD

So, now that you know what these unique cannabinoids do, you probably want to get your hands on all of them.  Well, luckily for you, that’s not hard at all.  See, when talking about CBD products, we are using a blanket term.  Most CBD products do not contain just CBD.  They contain a highly concentrated hemp extract that contains all of the cannabinoids above, with CBD existing in the highest amount.

What you want to look for when purchasing a CBD product is the term “full spectrum.”  This means that the hemp extract in the formula contains all of the compounds that are naturally found in that particular strain of hemp.

Also, you may want to familiarize yourself with different hemp strains.  As we said earlier, different strains have different compositions of these cannabinoids.  If you feel that one cannabinoid is extremely helpful for you, you may wish to seek out a strain that has a uniquely high level of that cannabinoid

The world of phytocannabinoids is absolutely fascinating, and anyone who is only focusing on CBD and not the rest of these compounds is doing themselves a disservice.  As CBD products become more popular, additional research will go into studying these unique cannabinoids and how they may be able to help people find relief from their manifestations.  If you want to reap the bliss of all of the cannabinoids above, purchase a full spectrum CBD product and take it regularly.

Here are some products from Pure CBD Now that you might want to check out: