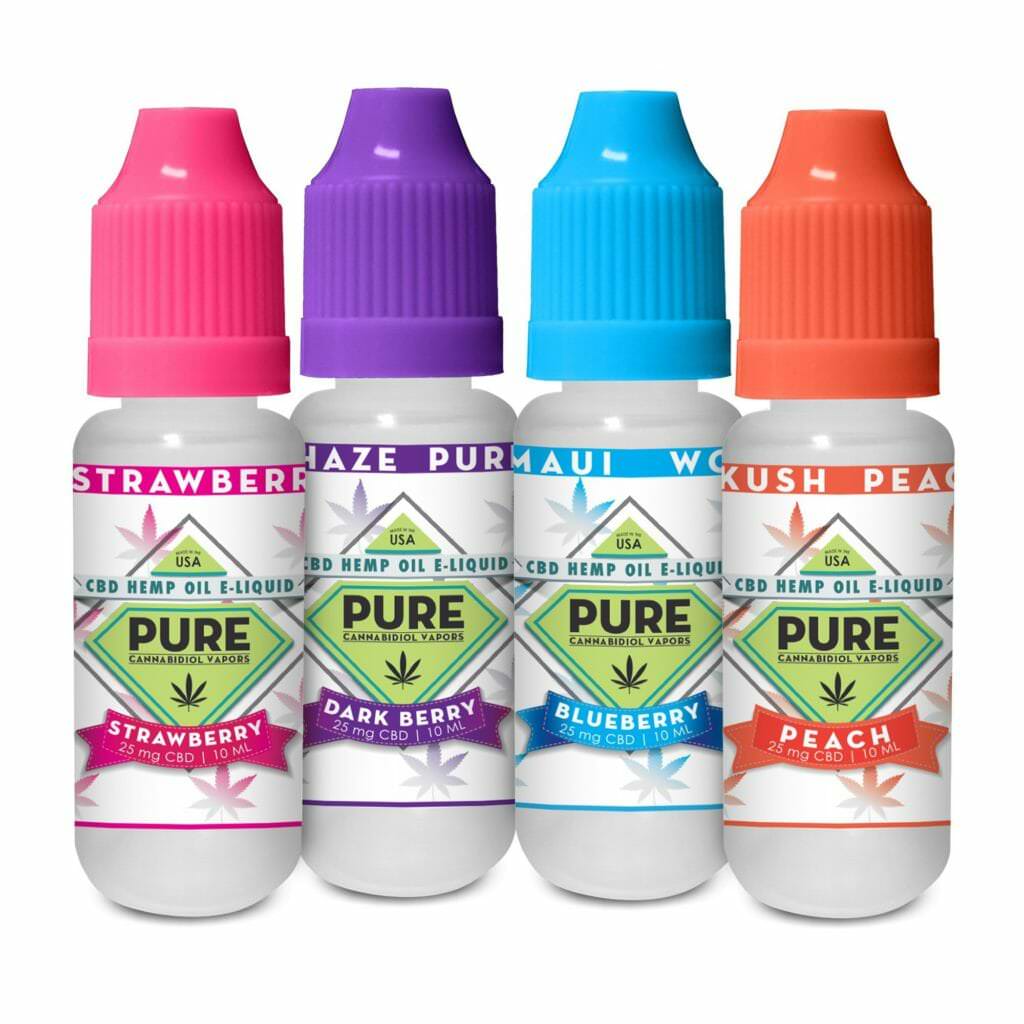 It is widely believed that hemp was the first plant ever cultivated by the human race, long before any other staple crop. Archaeological evidence suggests that hemp was widely utilized in Neolithic China, even as far back as 5 B.C. Then, around 480 B.C., Herodotus – a Greek historian – notes that the inhabitants of Scythia routinely inhaled the smoke from the hemp plant as a burial ritual. From there,  the use of industrial hemp rapidly spread around the globe and across civilizations. In this article, we discuss industrial hemp, as well as its countless historic and practical applications.

What is Industrial Hemp?

Hemp belongs to the same plant family as cannabis. Unlike cannabis, however, hemp has a significantly lower cannabinoid content, which is why many countries typically harvest hemp strictly for manufacturing purposes. Industrial hemp was widely cultivated in America as a fiber crop from the mid-18th century until the late 1930s, when it would be banned outright for the next several decades.

Industrial hemp has recently been rediscovered for its worth as a high-value crop in a variety of countries around the world. The hemp plant possesses a plethora of applications, including potential qualities worthy of pharmacological interest. Historic applications of industrial hemp include its use as both food and fiber. In addition, hemp seed oil possesses many applications in nutraceuticals, functional foods, cosmetics, and also serves as a healthy table oil.

The Uses of Industrial Hemp

Industrial hemp has many historic and practical applications, including (but not limited to):

Historically, the hemp plant has commonly been applied in the textile industry. In fact, studies show that China began using industrial hemp in the manufacture of items such as clothing, paper, ropes, and fish nets around 8,000 B.C. Despite its historic use, the hemp plant has recently experienced a sort of renaissance throughout the world for a variety of reasons. For example, in its purest form, hemp has a texture that resembles linen. Its fibers are used today in the making of silk lingerie. However, due to its durability, hemp is used mostly in items meant for long-time wear and tear, like jeans, shoes, and sportswear. Hemp clothing is comparatively cheaper to cotton and typically boasts longer sustainability. Better yet, utilizing hemp as a textile is sustainable and significantly contributes to a more eco-friendly world. Finally, hemp fabric provides UV protection and is naturally resistant to bacteria.

Around 200 years before paper production began, the Western Han Dynasty was already making coarse paper constructed from hemp fiber. In fact, the earliest scrap of paper still in existence today was created with hemp fibers. Moreover, paper sourced from hemp is highly durable and suitable for high frequency recycling practices. Hemp is also suitable for construction of specialty papers, such as banknote paper, filter paper, and cigarette papers. When compared to wood, hemp paper typically offers larger fibers that are more resistant to tearing over time.

In construction, hemp is ideal for the manufacture of a wide range of building materials. The strength and durability of hemp fibers, for example, are often used to replace wood and construct sturdy homes. Then there is, also, ‘hempcrete,’ which is a more durable and environmentally sustainable type of concrete. Other uses of industrial hemp include incorporating it to create an internal plaster, as well as in the making of press boards, fiberboards, and panels.

Hemp-based plastics could be one of the primary materials of the future. This type of plastic is created by first removing fibers from hemp stems – which leaves a largely cellulose product ideal for the creation of biodegradable plastic. This sustainable bioplastic is extremely efficient, as well as good for the environment and economy. Hemp has also been widely applied in the creation of other plastic products, including shower curtain liners, cases for CDs and DVDs, as well as other plastic knickknacks.

In 1941, Ford built a prototype of a car whose exterior was made with hemp. Ford’s hemp car was even meant to run on a hemp/ethanol mix. In a widely-circulated photo, Henry Ford is seen hacking at the prototype with an ax to demonstrate the sheer strength of his hemp-infused body. While this plan was unsuccessful, hemp is now a regular part of car manufacturing in the 21st century. Star market holders, such as BMW, Audi, Porsche, and Volkswagen, all use hemp at their manufacturing plants.

Among its many other promising applications, hemp can also be utilized as a reliable source of bio-fuel. When you process hemp oil, it can easily be converted into bio-diesel. Sometimes known as “hempoline“, hemp-derived bio-diesel is extracted from stalks, seeds, and other leftover bits from the hemp plant. Hemp can also be utilized in the development of smaller, less expensive, and faster supercapacitors, forever revolutionizing battery life. The process of converting hemp to fuel will only become more manageable as cellulosic ethanol technology advances and more significant innovation is achieved. However, because the cultivation of hemp is still somewhat restricted in most countries, its use as bio-fuel remains largely unexplored.

Industrial hemp is often termed as a mop crop, meaning that it can help separate impurities from wastewater. It can also help eliminate high-levels of phosphorus from chicken litter and other chemicals. Hemp, as a purifying product, was most notably used in the clean-up of the Chernobyl nuclear disaster in Ukraine and was used to heal its soil in the aftermath of the mishap through a process called phytoremediation.

Industrial hemp seeds may provide nutritional and possibly even therapeutic benefits because they are (among many other qualities), rich in healthy fatty acids, fiber, and protein. While more research is required to substantiate this claim, anecdotal evidence from countless consumers suggest its effectiveness. Cannabidiol (CBD) is additionally derived from industrial hemp. Unlike THC (another well-studied derivative of hemp and cannabis), CBD does not induce any intoxicating effects that would make consumers feel “high” or “stoned.” Reputable companies around the globe now produce an amazing variety of specialty CBD-infused products. When searching for the right company to meet your CBD requirements, ensure they have a solid reputation for producing premium products. Pure CBD Now, for example, has a proven track record of producing pure CBD products and has developed a reputation for excellence.

As you can surmise, the potential capabilities of industrial hemp are limited only to our imagination. As a low-cost crop that can be quickly grown effectively, nothing beats hemp. Industrial hemp offers viability, durability, and sustainability.  New applications are being discovered by the day that benefit both our planet and all of its people.

*These statements have not been evaluated by the food and drug administration (FDA). These products are not intended to diagnose, treat, cure, or prevent any disease.*