Home / Blog / What’s the Difference Between Hemp and Cannabis? 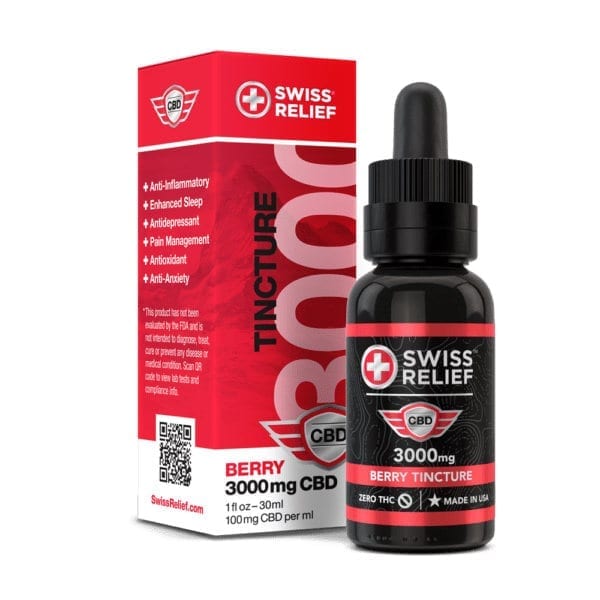 The world has a long-standing and complex relationship with hemp and cannabis. Both plants can trace their origins back thousands of years to the ancient world and have hundreds of applications ranging from medicine to building materials. While there are distinct differences between hemp and cannabis, much of society is unable to differentiate between these two plant varieties.

What’s the Difference Between Hemp and Cannabis?

Hemp and cannabis (marijuana) both trace their lineage to the Cannabaceae family of plants. However, due to sharing many similar visual characteristics, it is often difficult to differentiate between these plant varieties despite having distinctly different chemical makeups and vastly differing applications.

Cannabis is a plant grown with the intent of producing budding flowers typically highly saturated with THC (up to 30%), a chemical compound accredited with a euphoric or otherwise soothing effect. Researchers have uncovered extensive evidence of cannabis use dating back more than 5 centuries in what is now Romania. Additional findings suggest its use as a medicine as early as 2,737 BCE.

Cannabis is also commonly referred to as a variety of street names.

President Nixon declared a “War on Drugs” by signing the Controlled SubstancesAct of 1970, effectively outlawing and strictly regulating all forms of Cannabaceae in addition to many other substances. Despite its categorization as a Schedule I controlled substance for nearly 50 years, a total of 33 different state governments (including Washington D.C.) have passed legislation that legalizes cannabis for medicinal use. Individuals in these states can obtain a prescription for wellness marijuana with a recommendation from a healthcare professional.

Hemp is commonly characterized as a variety of Cannabaceae containing less than 0.3% THC by dry weight and grown with an emphasis placed upon stalk, stem, and seed development. Perhaps the most versatile crop in existence, hemp has historically been utilized as an industrial commodity for centuries and is commonly employed in the making of a myriad of products, such as paper, canvas, rope, building materials, and textiles.

Hemp is additionally a common source of legally extracted cannabidiol (CBD). Accredited as one of the primary therapeutic compounds occurring naturally in the Cannabaceae family, CBD could potentially provide research-backed manifestation relief with no intoxicating effect.

The hemp plant was banned alongside cannabis with the signing of the U.S. Controlled Substances Act of 1970. Regarded as a schedule I controlled substance despite its non-intoxicating properties, hemp became heavily regulated by the newly established Drug Enforcement Administration (DEA).

Hemp regained its status as an industrial commodity nearly 5 decades later with the passing of the Agricultural Improvement Act of 2018. Known more commonly as the U.S. Farm Bill, this law effectively restored hemp’s legal status. It was additionally removed from the list of federally controlled substances.

Pure CBD Now is a reputable vendor of high-quality CBD-infused products. Each of our offerings incorporates federally compliant CBD sourced from hemp, and are legal in all 50 states. Browse our wide selection of products by category or shop by brand! [Shop All CBD Products. They offer the following products, to name a few:

These statements have not been evaluated by the food and drug administration (FDA). These products are not intended to diagnose, treat, cure, or prevent any disease.