The most potent botanical gifts from the cannabis plant, including delta 8 (55% – 62%), delta 10 (25%), CBN (10%), and THC-P (3% – 10%), have all been combined into a single cartridge. Earthlings frequently use the adage “everything but the kitchen sink,” and we wonder why we should stop there. Every imaginable home appliance has been thrown into the mix. Only those humans who are particularly brave, daring, or inclined to excessive quantities of self-experimentation should use this cartridge. A 510 thread battery is necessary for this cartridge. 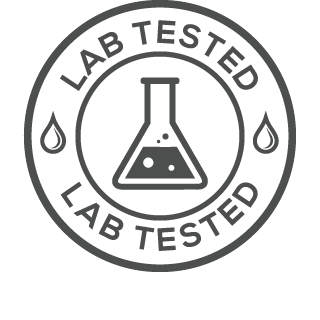 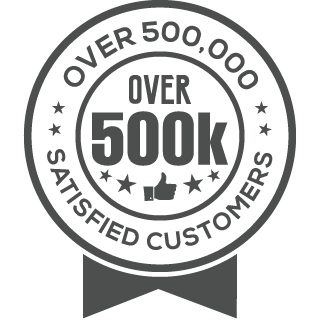 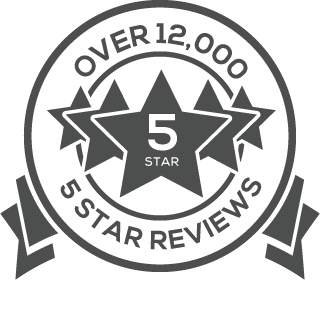 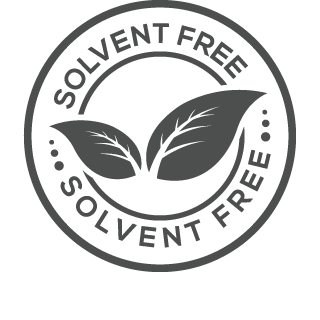 The most potent botanical gifts from the cannabis plant, including delta 8, delta 10, CBN, and THC-P, have been combined into a single cartridge. Earthlings frequently use the adage “everything but the kitchen sink,” and we wonder why we should stop there. Every imaginable home appliance has been thrown into the mix. Only those humans who are particularly brave, daring, or inclined to excessive quantities of self-experimentation should use this cartridge. Someone might not make it through this.

But do not worry, dear reader…

Statistically speaking, you should be alright. But do let us know what you discover; we’re continually gathering information.

Our Flavors Are Cannabis Derived Terpenes From Hemp.

Blackberry Kush (Indica): Also referred to as BBK, this strong indica is popular for its ability to promote relaxation and has a pleasant finish. Evidently, some people from Earth believe that this strain has aromas similar to ripe blackberries and petrol. For novices who prefer a fruity flavour to soften the powerful cannabis grit, this is a perfect option. (Perhaps one day you’ll be able to appreciate Big Bang berry beetles, one of the world’s rare delicacy that goes well with toast if you can manage to catch them.)

Blue Dream (Sativa): It’s a native of your California province and is a relaxing and euphoric sativa strain. Bright pine and sandalwood flavours as well as traces of citrus-moss bloom in the mouth. When used on people, it is said to result in a state of deep relaxation and mild cerebral stimulation. Our own experiences, however, have only consisted of recurrent flashbacks of the “Smurfs” incidents that initially made us aware of your existence when they beam to our planet.

Northern Lights (Indica): This rich, floral, spicey, nutty-wood tasting indica, hailed as one of the rarest strains on your planet, induces a delightful relaxation of the muscular system and of the delicate brain parts in your cranial vaults. This traditional cannabis variety defeats stress and all of its associated symptoms. You may see Windows 95 screensavers or the aurora borealis from northern latitudes, just like we do when we use psychedelics to meditate on our planet.

Pineapple Express (Sativa): Pineapple Express is a sativa-dominant strain with enticing undertones of pineapple and pine trees, but not pine nuts, Pine-Sol, or porcupines. Pineapple Express is named after one of our world’s most cherished examples of cerebral avant-garde human film. As you ride this rumbling locomotive, take on your honey-do lists AND your shopping lists with newfound vigour and intellectual excitement.

Skywalker (Hybrid): Due to the cosmic effects of Disney copyright rules, we are unable to discuss who this well-known hybrid strain is named after. We Should, however, discuss the mouthwatering piney, skunky gasoline overtones and the ideal balance of body and mind relaxation you can expect from an authentic OG strain. After indulging, you can feel as though you can fly or wield a laser sword. Or maybe you’ll just eat everything in your refrigerator while binge-watching the first three films. We are not critics.

White Recluse (Hybrid): This strain is another really well-balanced hybrid that was fairly hard to obtain. It is named after the albino arachnid that we have telepathically confirmed is right out of your nightmares. We luckily found it for you, so you can take advantage of the lemony, spicy, shimmering flavour of cannabis and the joyful “couch-lock” effects that may come with a big dose. With this strain, which is a beast, tread carefully. It is undoubtedly the group’s most distinctive strain. 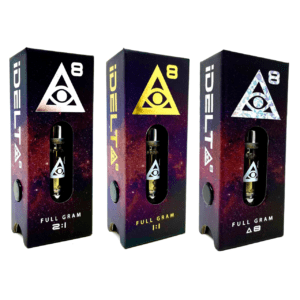