Home / Blog / Can You Fail a Drug Test After Taking THC-P? 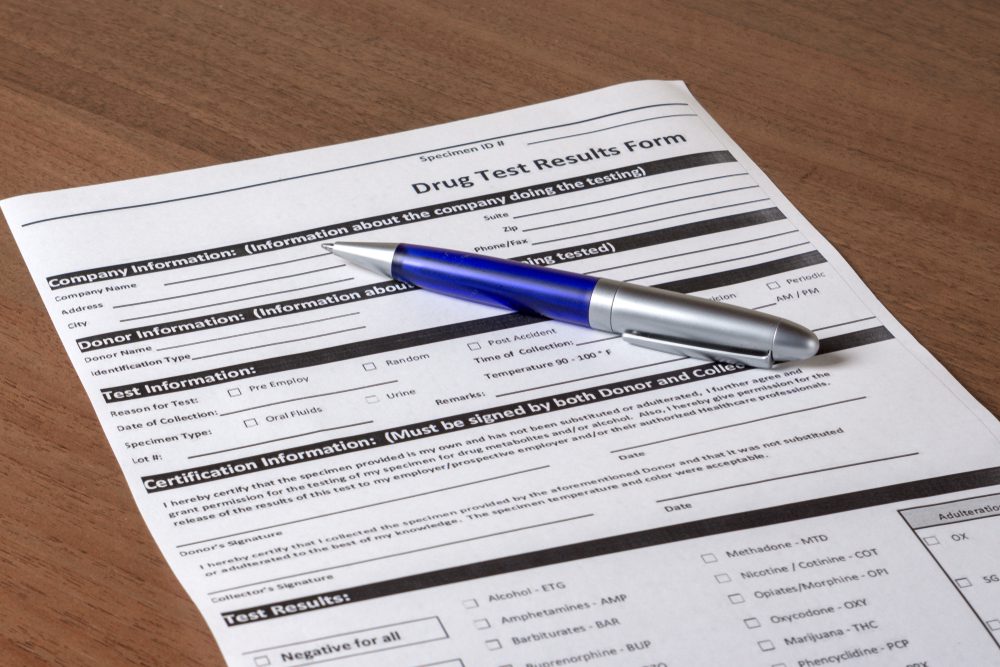 Did you know that tetrahydrocannabiphorol (THC-P) is a game-changing cannabinoid? How? In that it’s the most potent naturally occurring compound in the hemp plant to date. It offers a high that’s up to 10x as strong as that of delta 9 THC.  Now, if you’re interested in giving THC-P a shot, you have plenty of options at Pure CBD Now. Here, you’ll find only the most top-shelf formulas on the market.

Still, one thing that you always need to consider before taking any new THC-based compound is its potential impact on a drug test.  Tetrahydrocannabiphorol is a federally legal cannabinoid, and most states permit its sales and use among all legal adults.  But, that doesn’t mean that you’re safe as far as drug-testing is concerned.  And, because the result of a drug test can have such a big impact on your livelihood, you gotta be extra sure of how THC-P can determine those results.

Failing a Drug Test from THC-P: Is It Even Possible?

Yes, because tetrahydrocannabiphorol, like all tetrahydrocannabinol compounds, can lead to a positive drug test result.  Why?  Because all THC-derived compounds are broken down by the same enzyme in the body. Plus, because of their structural similarities to one another.  THC-P, like all of these compounds, is metabolized by an enzyme called THC-COOH.

A lot of people mistakenly think that drug tests are looking for traces of the marijuana plant, or of delta 9 THC.  But, they’re actually looking for THC-COOH. This is due to the enzyme lingering in the body long after the person has used marijuana.  In fact, THC-COOH can remain in the system for anywhere from a couple of days to several weeks after the last dosage. This, depending on factors we’ll get into a little bit later on.  But, the main thing to remember is, tetrahydrocannabiphorol puts you at about as much risk of failing a drug test as using marijuana does. So, you’ll need to consider that as it relates to drug tests you have to take in the future.

What are the Most Commonly Administered Types of Drug Tests?

If you’ve taken tetrahydrocannabiphorol recently, and are worried about failing a drug test, know there are a number of things that can influence how likely you are to fail.  Basically, failing is not a guarantee. So, consider these factors below to have an idea of where you may stand in terms of test results.

Factor #1: The Last Time You Took THC-P, and How Much

How much THC-P you take can influence the results since the more you consume, the longer it will take to metabolize.  If you have taken 200mg of THC-P in the last few days, it can take a couple of weeks for THC-COOH to finish breaking it down.  If you’ve only taken a tiny bit, like 10mg, you may be clear in just days.  Of course, the last time you took THC-P also makes a difference, since if you took it just 2 days ago, you’re more likely to fail than if you took it weeks ago, and also have abstained ever since.  On a similar note, taking it sporadically is less likely to cause you to fail a drug test than taking it every single day.

Our bodies all metabolize THC-P at a different rate based on our metabolisms.  Those with sluggish metabolisms may need more time to clear the cannabinoid than those whose metabolisms are fast.  And, all kinds of things can influence your rate of metabolization. These range from whether or not you have any illnesses; even to your hormonal balance, your diet, and how much water you consume.  Many people find that these compounds take longer to metabolize when they’re sick. Hence, that’s another thing to keep in mind.

That being said, there is no proven way to “flush” THC-P out of your system, so don’t rely on some type of product that promises to help you pass a test.  Cranberry juice, detox smoothies, teas, and zinc have all been touted as useful by some users. However, there has yet to be any evidence that they actually make a difference in the outcome of a test.

As we are sure you’re aware of, some THC-P products are more potent than others in terms of how many milligrams of the cannabinoid they contain.  The stronger the product you’re taking, the more likely it is that you’ll fail since your body will need to produce more THC-COOH to help break down the cannabinoid.

Bottom Line: THC-P Can Cause You to Fail a Drug Test

The key takeaway is that THC-P can definitely cause you to fail a drug test.  While there has been no research done on the topic, we’ve heard from plenty of people that they have ended up with a positive result after taking THC-P products.  So, if knowing you do have a test coming up, consider holding off on taking THC-P, or any psychoactive hemp compounds, until after the test is over.  Plus, if you’ve already taken THC-P and have a test scheduled, you do have a chance of passing regardless. Depending again, on when you last took it, how much you took, and other considerations.