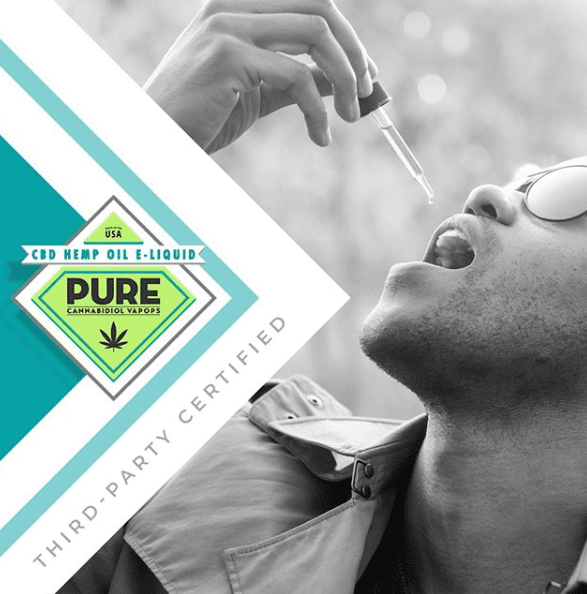 Cannabidiol (or CBD) is making quite the hype around the world. However, there has been a lot of confusion regarding the differences between hemp oil and cannabis oil. Since both oils are extracted from similar plant varieties, they are often mistaken for each other. In the article, we discuss the primary differences and similarities between hemp oil and cannabis oil.

While hemp oil has a low cannabinoid content (less than 0.3% THC by dry weight), it remains useful for the following reasons:

Cannabis oil (hash oil or hashish oil) is illegal in most parts of the world because it is extracted from the cannabis plant. However, many countries are gradually starting to accept cannabis due to a variety of highly promising studies.

The amount of THC present in cannabis oil is significantly more compared to hemp oil – averaging anywhere from 10 to 30%.

Two Types of the Same Plant

The hemp plant is massive, with stalks up to fifteen feet high. It is highly fibrous and grown with a focus on stalk and stem development. The cannabis plant, on the other hand, has a more bush-like appearance with a higher number of leaves and buds growing outward. Cannabis is also shorter in stature and requires a decent amount of space to flourish

Cannabinoids are the active chemical compounds present within both cannabis and hemp. While there is a wide variety of different cannabinoids, extensive research is conducted only on two of them – THC and CBD. Cannabis has 10-30% of THC, while hemp has less than 2% THC by dry weight. The percentage of CBD differs in both hemp and cannabis.

These statements have not been evaluated by the food and drug administration (FDA). These products are not intended to diagnose, treat, cure, or prevent any disease.