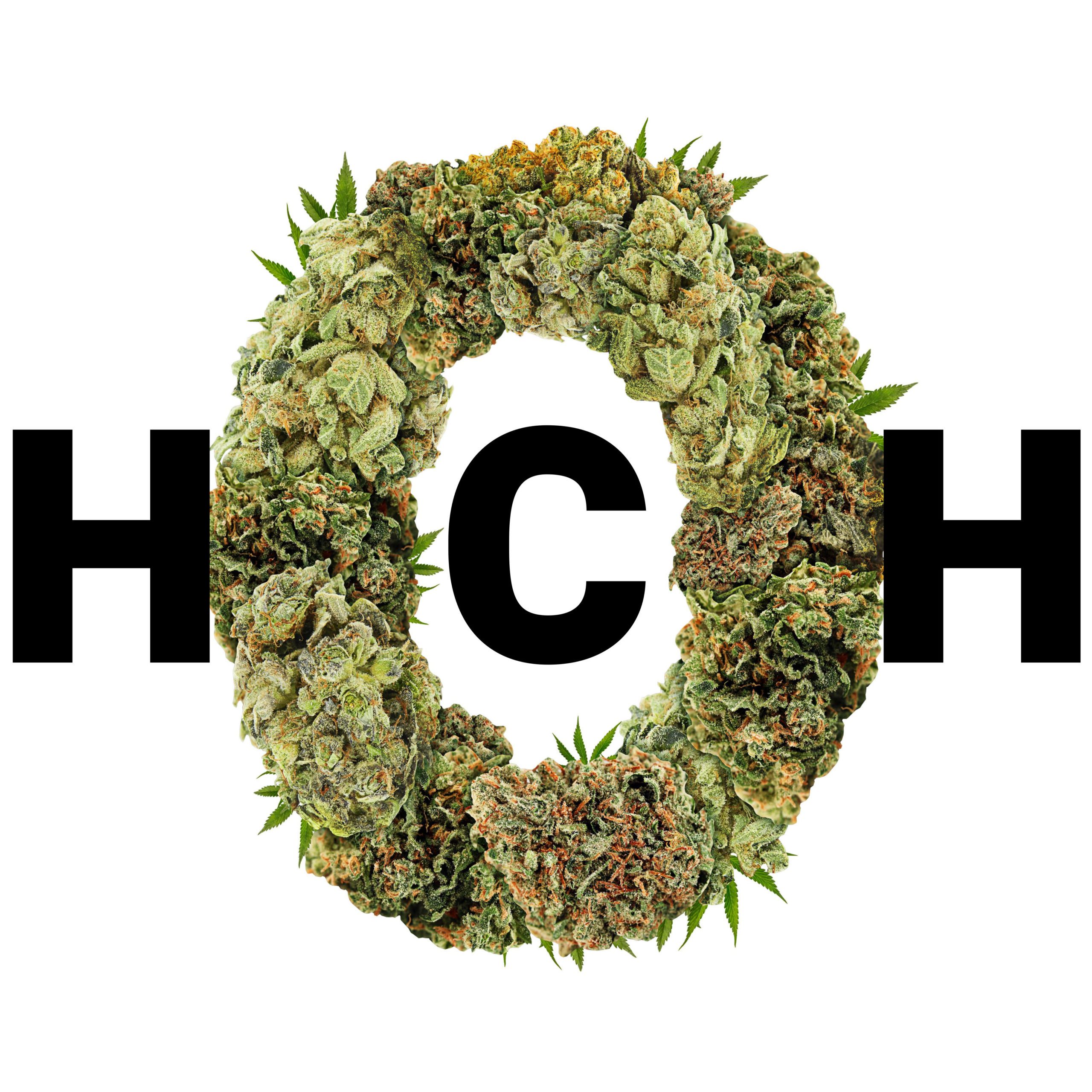 Anyone that’s been in the hemp game for a while now, has likely noticed that this amazing world is expanding, and in a major way.  New technology and research development has allowed us to discover all sorts of cannabinoids associated with the hemp plant.  Not only that, but also experience distinctive effects that often include a very gratifying psychoactive high.  So, if you’re someone who likes to try out new cannabinoids, there is another one to add to your list: hexahydrocannabinol-O-acetate (HHC-O).

Hexahydrocannabinol-O-acetate is a psychoactive cannabinoid derived from hexahydrocannabinol (HHC), a naturally occurring cannabinoid found in the hemp plant.  HHC-O’s main objective is to produce an even stronger high than its predecessor. In fact, that’s a huge part of its appeal.  But, it can offer a lot more than that, as you’ll soon find out. So, let’s explore so you can decide where HHC-O may fit into your daily routine.

What is HHC-O: The Real Basics

Hexahydrocannabinol-O-acetate is an extremely new addition to the industry. If you haven’t heard of it until now, don’t think that you’re alone.  It’s basically the acetate form of HHC, produced using the same means as converting THC into THC-O.  Essentially, it consists of extracting HHC from the seeds and pollen of the hemp plant. Then, combining them with an acetate like acetic anhydride, which changes the molecular structure of the cannabinoid to enhance its potency by about 1.5 times.

Hexahydrocannabinol is an analog of tetrahydrocannabinol (THC), being its hydrogenated form.  That’s why HHC and THC seem to share almost exactly the same properties.  But, HHC is a bit milder than THC, which is why HHC-O has come into the picture.  Basically, HHC has been strategically modified to be almost an exact cannabinoid replica of delta 9 THC, all while offering superior chemical stability thanks to its hydrogenated nature.

Can HHC-O Get Me High?

Hexahydrocannabinol-O-acetate, as we said, is a psychoactive cannabinoid.  It’s about 1.5x as intoxicating as HHC, and probably about as intoxicating as delta 9 THC.  It acts on the same CB1 receptors as other THC compounds to produce a high, and that’s the main reason why so many people seek it out.

Now, if you’ve never used delta 9 THC before, you may not know what that means.  HHC-O’s high can feel both euphoric and soothing.  Plus, offer both a cerebral and physical high that makes the muscles feel super at ease while the mind feels less alert and hazier.  Remember though, a lot of the specifics of your high will depend on the strain you choose. And, of course, how many milligrams you’re consuming in one serving.

What Other Capabilities Does HHC-O Have?

Hexahydrocannabinol-O-acetate is brand-new to the market, and so is HHC, which has only really been widely available for a short amount of time.  Because of how new these cannabinoids are, you won’t be able to find a lot of research online that verifies their individual properties, since that research hasn’t been done yet.  While we can easily look up scientific studies on delta 9, CBD, and delta 8, we can’t do that with HHC-O. Hopefully, that will change in the future.

What we can say is that again, HHC-O’s effects are comparable to delta 9 THC.  That goes beyond their similar highs.  HHC-O likely produces the same types of endocannabinoid effects as THC. Including effects related to physical discomfort, mood, nausea, appetite, neurological function, and a lot more.  This is great news if you’re someone who has experienced potential relief from delta 9 but live in a state where it’s strictly illegal.

Hexahydrocannabinol-O-acetate is federally legal. It was the 2018 Farm Bill that made all hemp derivatives legal, assuming they contain a maximum of 0.3% delta 9 THC by dry weight.  However, some states have put something of a blanket ban on hemp-derived psychoactives. And, while none have outright prohibited HHC-O by singling it out, it’s likely that the cannabinoid cannot be sold in the following:

Another thing to remember with hexahydrocannabinol-O-acetate is that its influence on a drug test result is currently unknown.  We’re aware that any THC compound (delta 8, delta 9, delta 10, THC-O, THC-P, THCV, etc.) can lead to a failed drug test result, since all of these cannabinoids are metabolized by the THC-COOH enzyme which is what causes a positive test result.  We don’t know if HHC compounds are metabolized through the same process, which would determine how a drug test would react after a person has taken HHC or HHC-O.  If you’re gonna use HHC-O, then you will need to be fully prepared for the fact that taking it could potentially put you at risk of failing a drug test.  We always believe at Pure CBD Now that it’s better err on the side of caution.

HHC-O: A Newly Potent Cannabinoid That Should Be Add to Your Hemp Rotation Today!

Overall, hexahydrocannabinol-O-acetate might be the closest cannabinoid that we’ve to delta 9 THC.  This is great news considering its unique legality.  So, if you’re ready to incorporate a new cannabinoid into your hemp awareness, then HHC-O is a phenomenal choice. No matter if you’re an experienced delta 9 user or not.  Beyond HHC-O’s versatile and enjoyable high, it can deliver a lot of useful properties that improve how you feel each day in a multitude of ways.

HHC-O is slowly making its way onto Pure CBD Now, so stay tuned as we build our catalog of products that highlight this new cannabinoid, from only the top-rated brands in the industry, who make pure, lab-tested and cleanly formulated cannabinoid-infused products that our customers can’t get enough of.

For now, check out the following products: